There are basically two theories, and in both, meat is its main ingredient. The first hypothesis affirms that it is a dish originating in central Asia, where the well-known tribe of the Tartars seasoned and placed the meat between the saddle and the horse’s back, to bleed it and later eat it macerated. The other theory states that it comes from French Polynesia, where it is common to consume raw meat and that it became popular in hotels of French origin at the beginning of the 20th century.

When we roast peppers or other vegetables, we usually get water from the vegetables that lose as a result of cooking. I personally love it, I see it directly or I use it to align other dishes, I recommend that you try it. 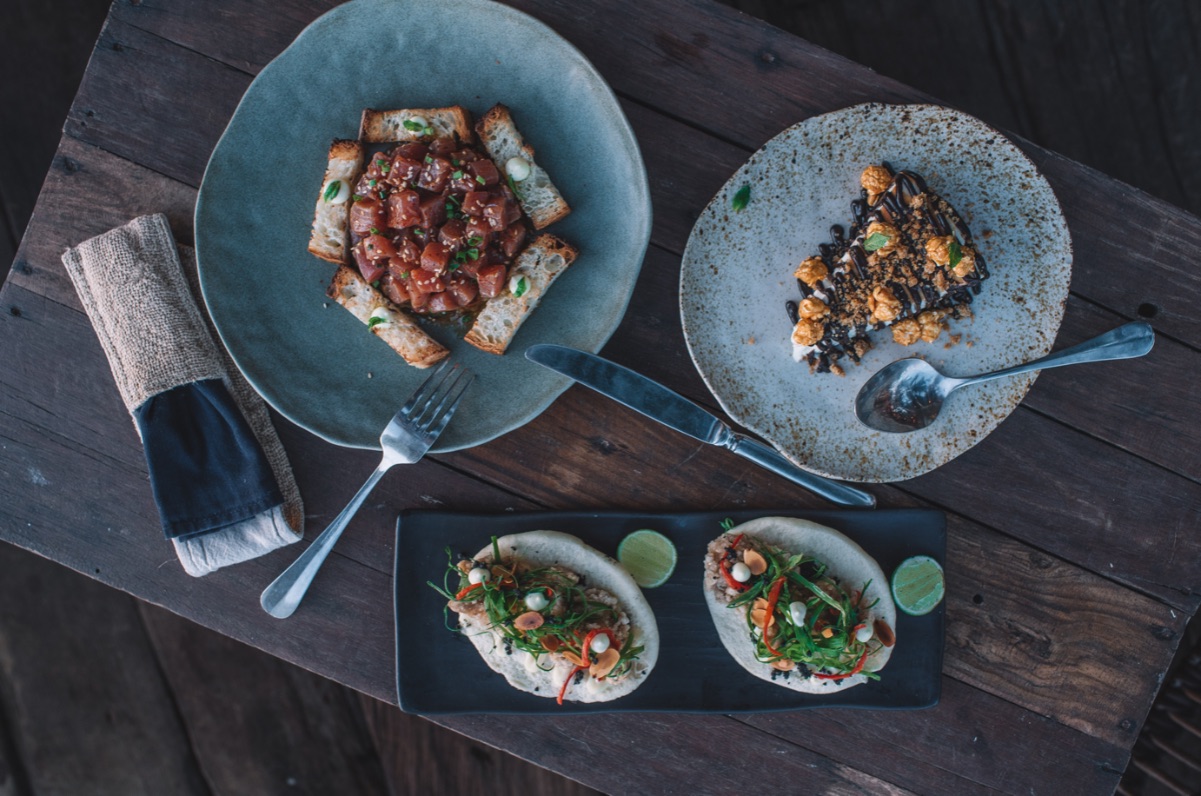 It is not just a place, it is an experience – breathtaking decor and delicious food 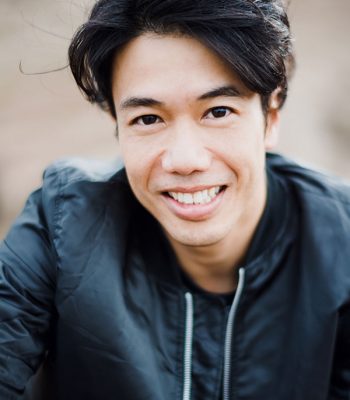 More From This Restaurant 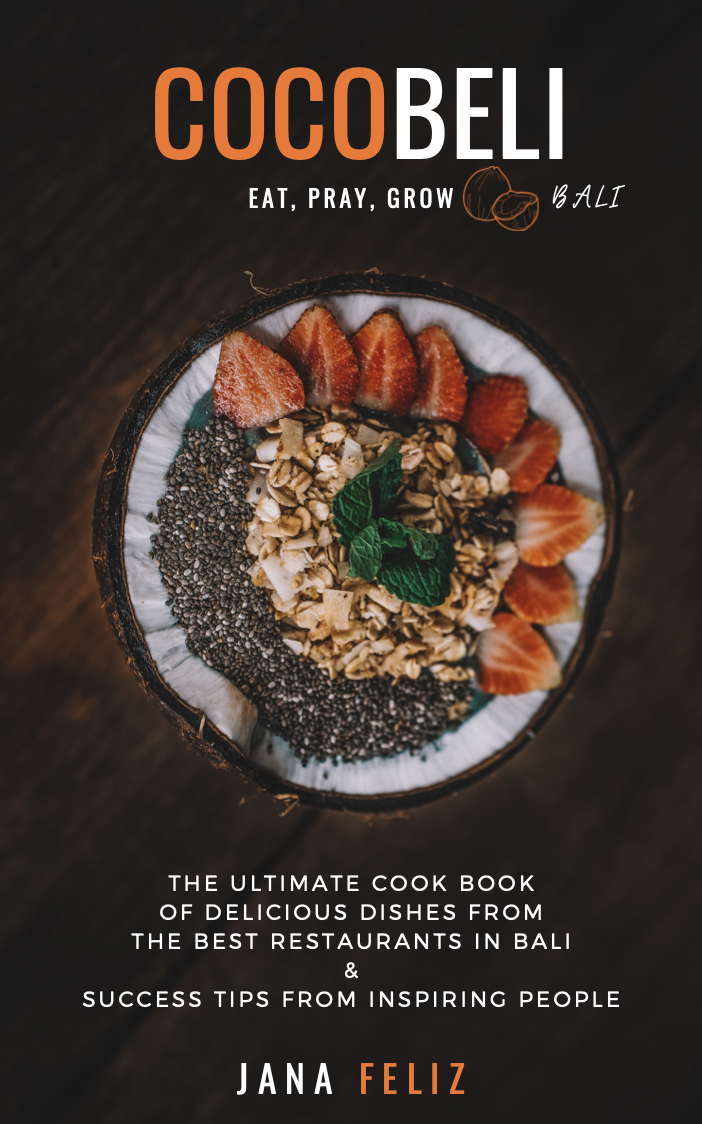 Sign up for the Spiciest and Hottest News! Do not miss a Thing!

Get a free Sample of Cocobeli Book.